I’m a curious person. Growing up, my Chinese mother taught me to speak Mandarin and the outskirts of Beijing became somewhat like a second home to me. Being involved in two cultures helped me develop a broad interest in the world from a young age. 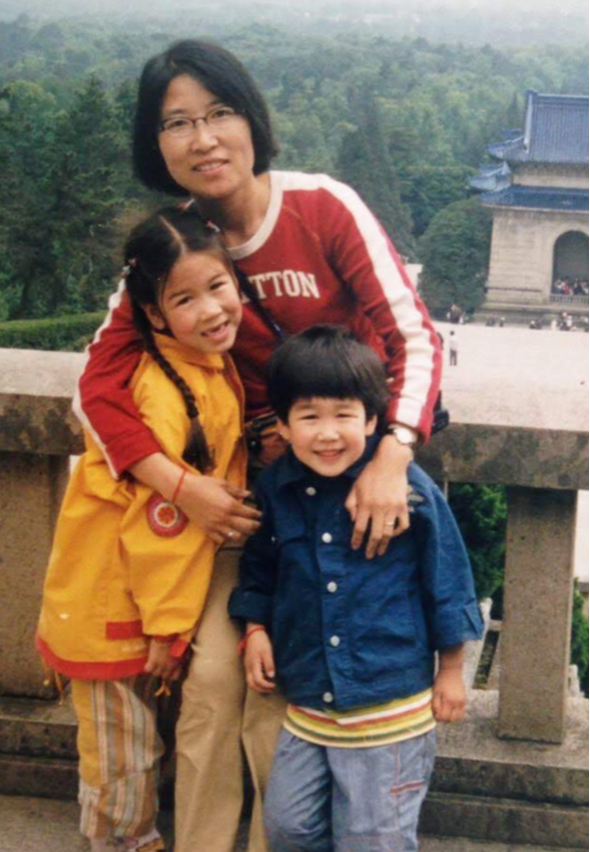 During middle school I started competing in a digital card game called Hearthstone, which is best described as a mixture between Chess and Poker. Its lively scene sparked my competitive nature and I would go on to become the third best player out of 30 million players worldwide. 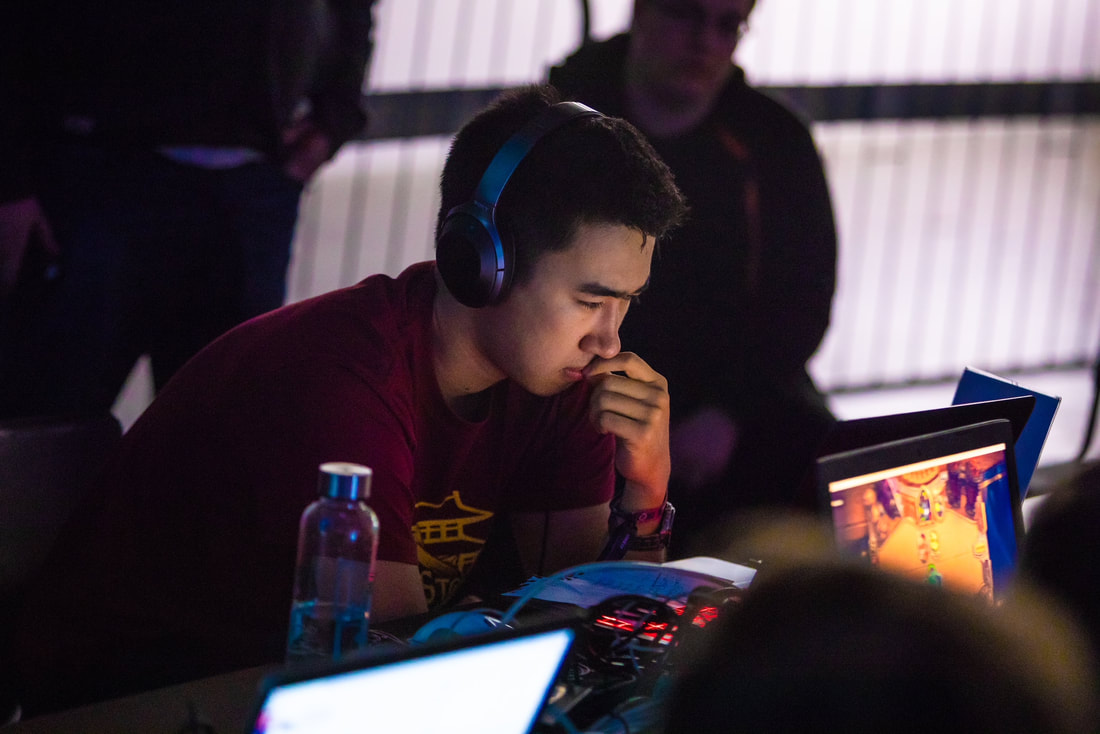 ​Competition was fierce, so I would volunteer at the local animal shelter in my spare time to free my mind. Playing in front of huge audiences taught me how to cope with stress and perform under pressure, it was an opportunity that I’m very grateful for looking back.

As years went by, it became apparent to me that there was not much room left to grow.
I retired from the game and decided to apply to university. I had always taken a liking to trading items – this started back on the schoolyards and flea markets, to later move on to various digital channels – and was also interested in the workings of companies, so IBA felt like the natural choice.
Around the same time, in the spring of 2019, I founded the menswear company Tugi with a close friend. My aim was to pursue various intellectual and personal challenges, and now I had to set aside time to further develop the business.
In my freshman year I was a member of the study association’s sports committee. The events we organized were hectic at times, but we always managed to bring them to a good conclusion. In my second year I was a do-group parent of the kick-in and took on a side-job as a freshman coach. These experiences were fun and taught me valuable social, managerial and leadership skills.

Thank you for reading!